Why 'A German Classic'?

'A German Classic' was launched in 2017 thanks to a generous donation by Jonathan Gaisman, QC. It is designed to celebrate a different literary classic each year and encourage in-depth study by creating a wide range of resources that open up different perspectives on the concerns at the heart of the work. The links to interviews and discussions, articles and performances remain available on our website to inspire ongoing interest in these works beyond the year of the competition. 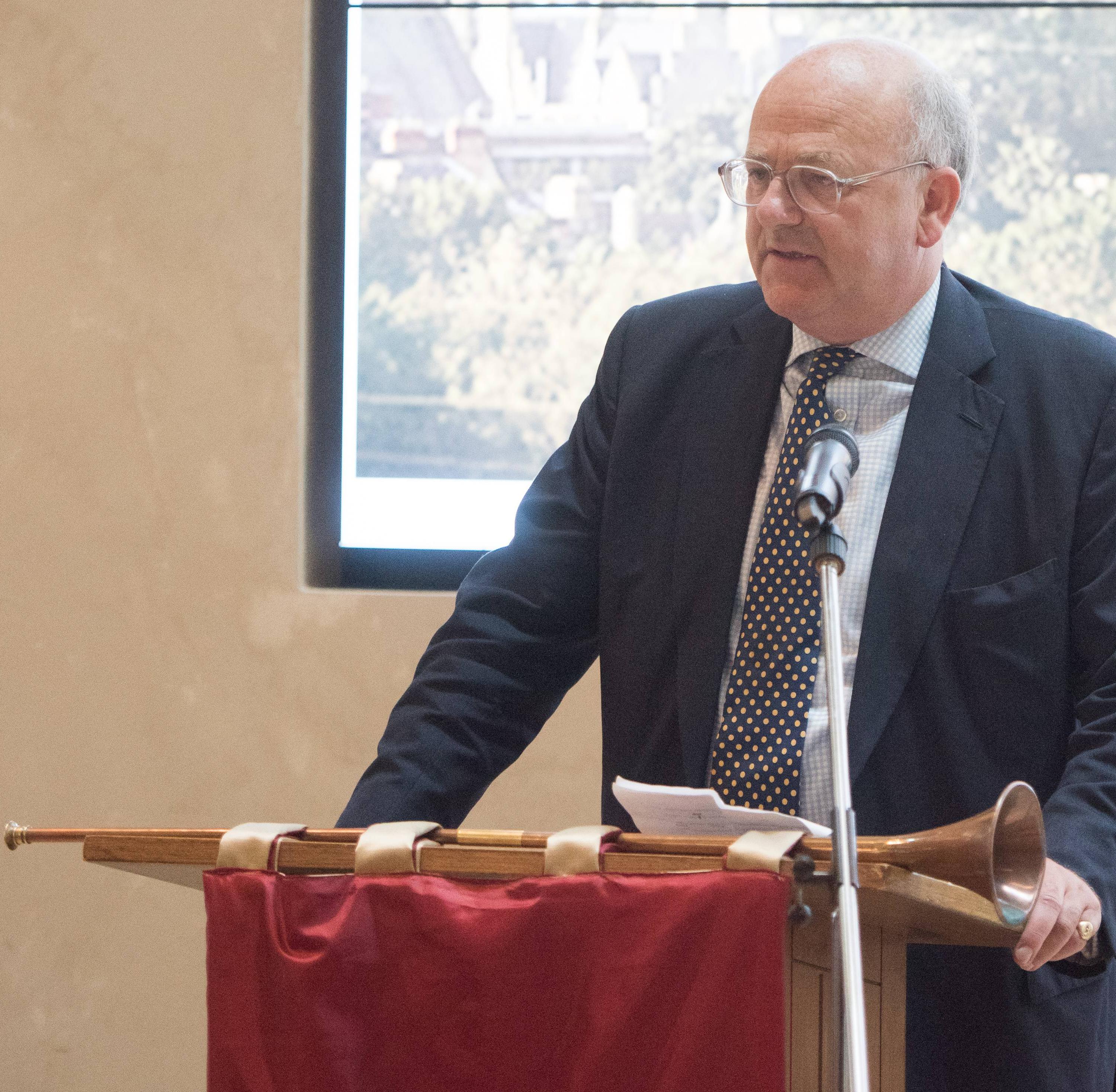 The Oxford German Network is grateful to Jonathan Gaisman, whose generous donation has made this prize possible. Now a distinguished QC, Jonathan Gaisman first encountered the German language as a schoolboy, and this sparked an enthusiasm for German literature that has stayed with him ever since. Click here to read his account of how he was inspired by German literature as a schoolboy and as a university student. To find out more about Jonathan Gaisman and his interest in German, click here for a longer interview with him. He there also talks about his fascination with Faust, Part I, the German Classic by Goethe which we featured in 2017.

Have a look at the resources we prepared for previous rounds of 'A German Classic' on Goethe's Faust, Schiller's Maria Stuart, Hoffmann's Der Sandmann, Mann's Der Tod in Venedig or Kleist's Die Verlobung in St. Domingo. The grand prize ceremony for the first round of the essay competition was held in the Bodleian Library's Blackwell Hall in Oxford on 19th June 2018. At the ceremony, Jonathan Gaisman gave a speech to introduce the prize and outlined its aims, by highlighting how important it is to engage with German literature - and how fun that can be. For more information about the inaugral prize ceremony, including comments from the prize-winners, see here. To see the report from our second ceremony in 2019, see here.

A German Classic: An Essay Competition for Sixth Formers

The 2021 edition of the competition is now closed. The next edition will be advertised here in the spring of 2022.

If you have any questions, please email the Prize Coordinator at germanclassic@mod-langs.ox.ac.uk.