Results of Oxford German Olympiad 2020: Round 2

Click on the names below to see the winning entries!
Note: some links lead to external webpages (YouTube, Soundcloud etc.) or downloadable files. 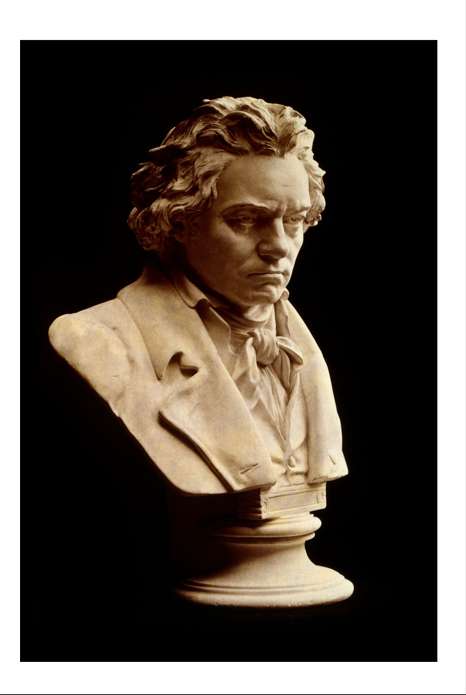 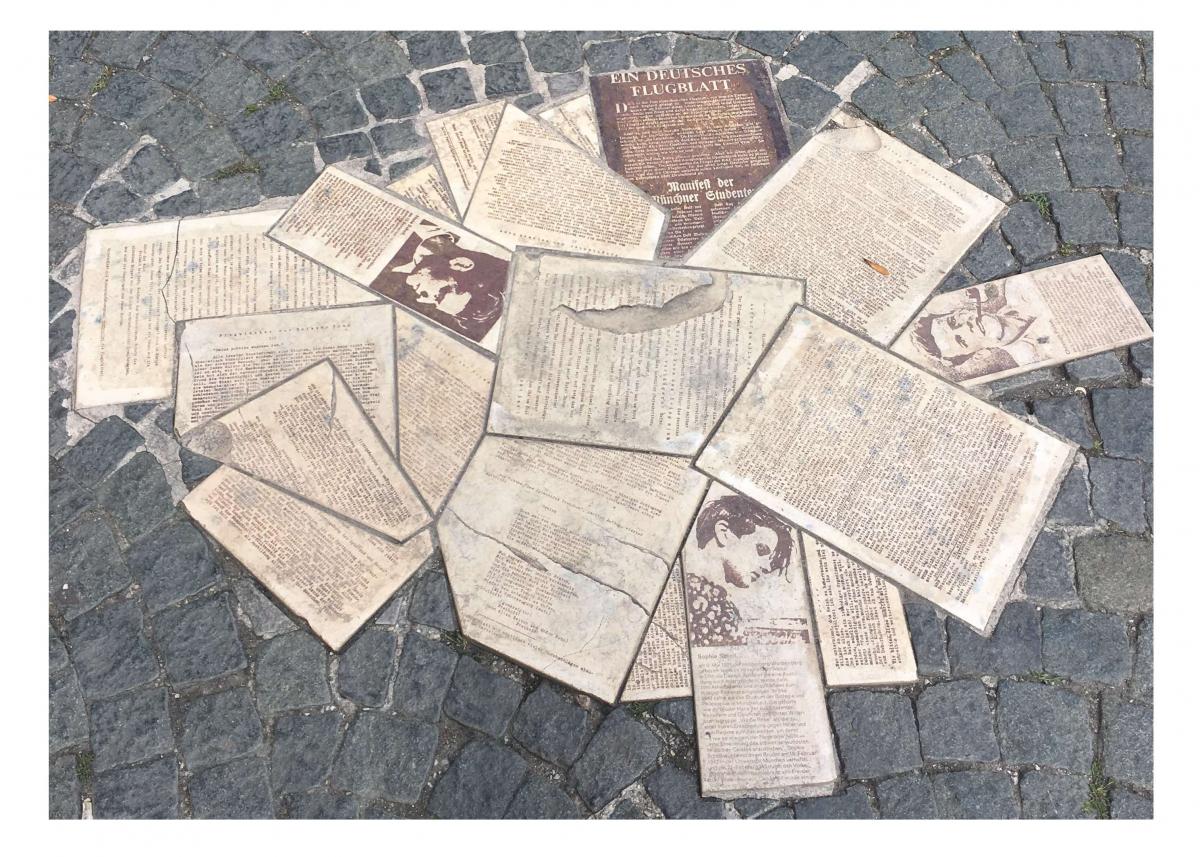 The winning essay will also be featured on the White Rose Project website. 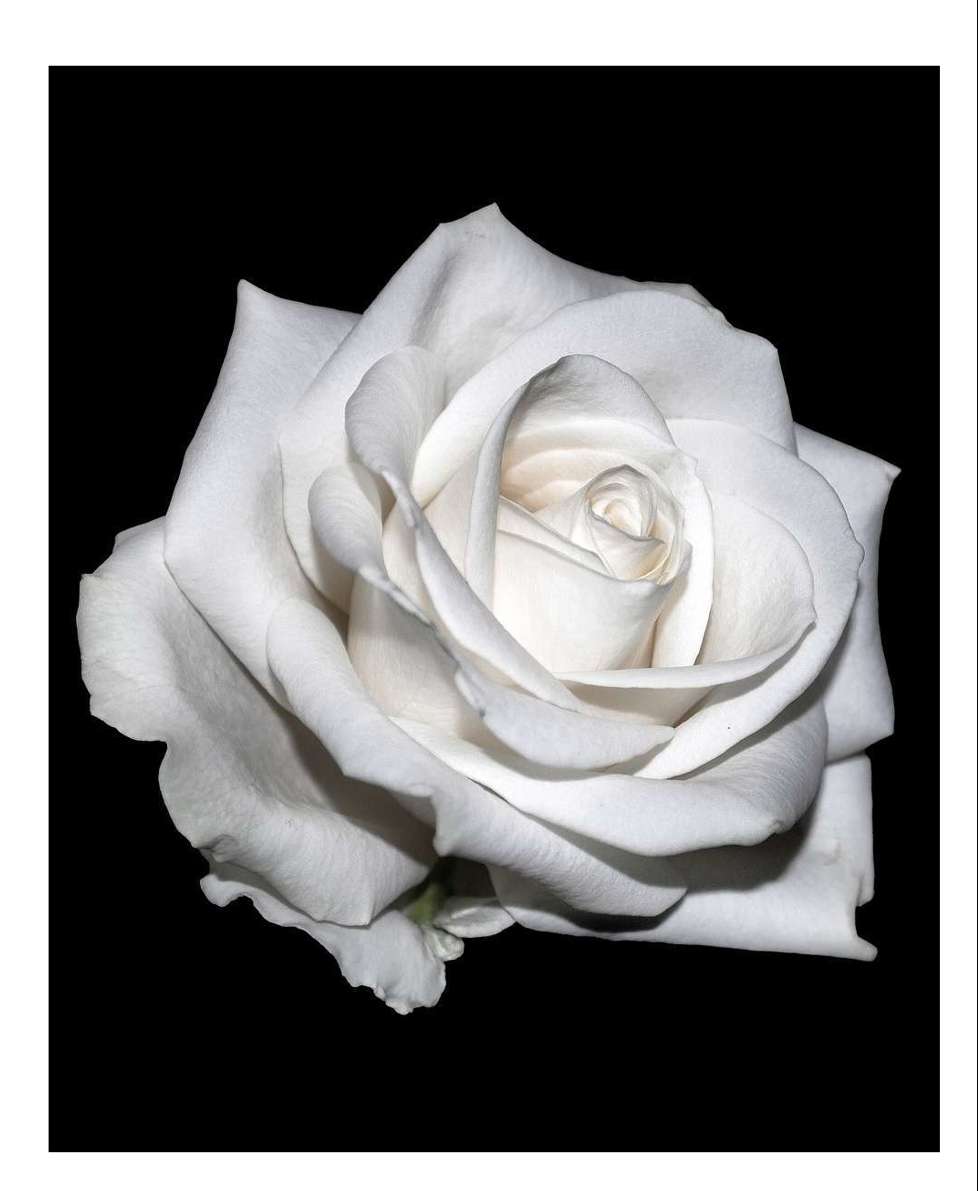 The White Rose Project Translation Competition
Writing Resistance - ‘Flugblattentwurf von Christoph Probst’ (1943)
1. Produce a translation into English of the draft leaflet written by Christoph Probst in January 1943. Had it been completed and printed, it would have been the seventh leaflet produced by the White Rose group.
2. Write a commentary on the text (max. 400 words), in English or German,
referring both to the leaflet itself (its style and historical references) and your approach to translating it. 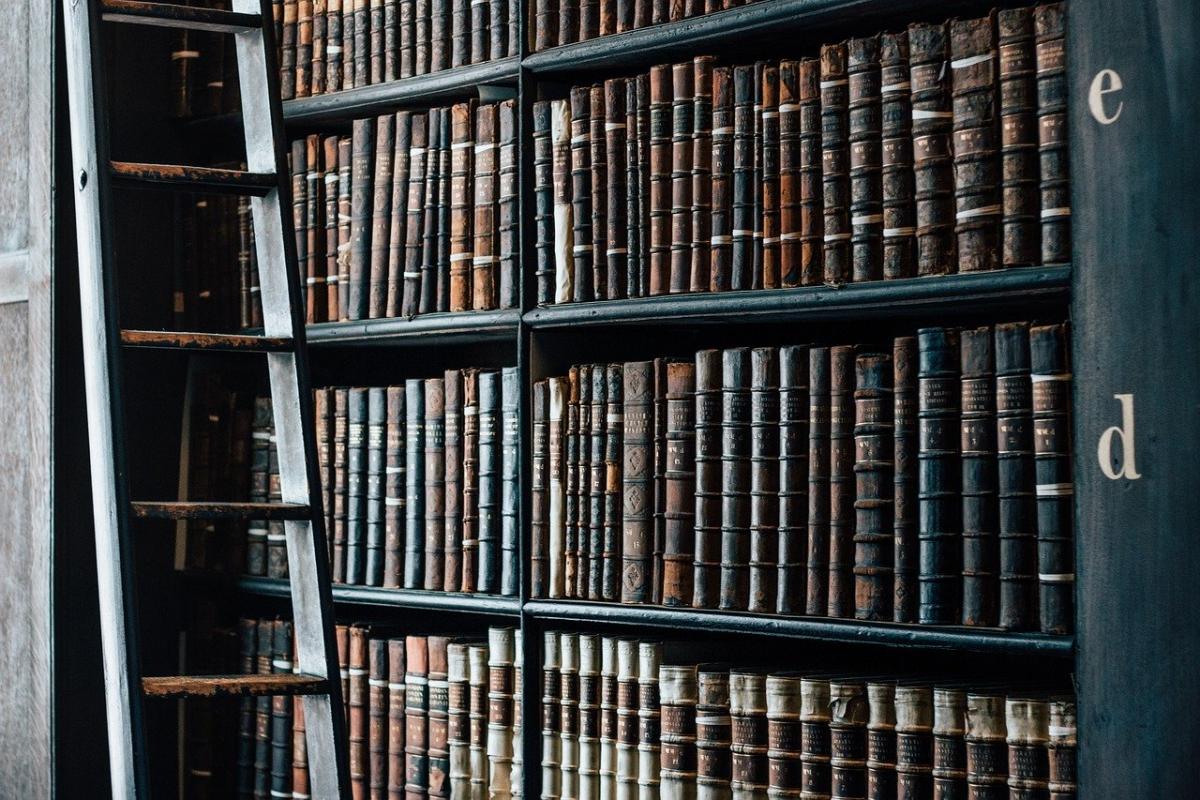 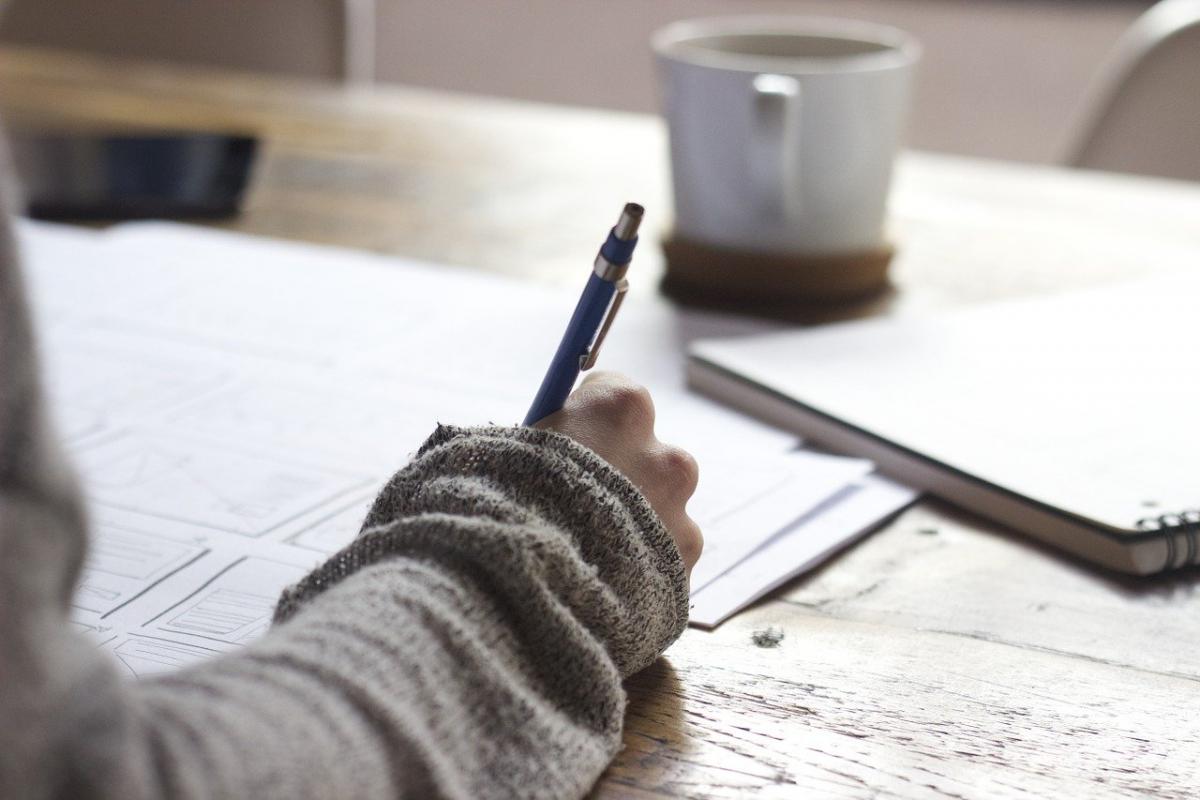 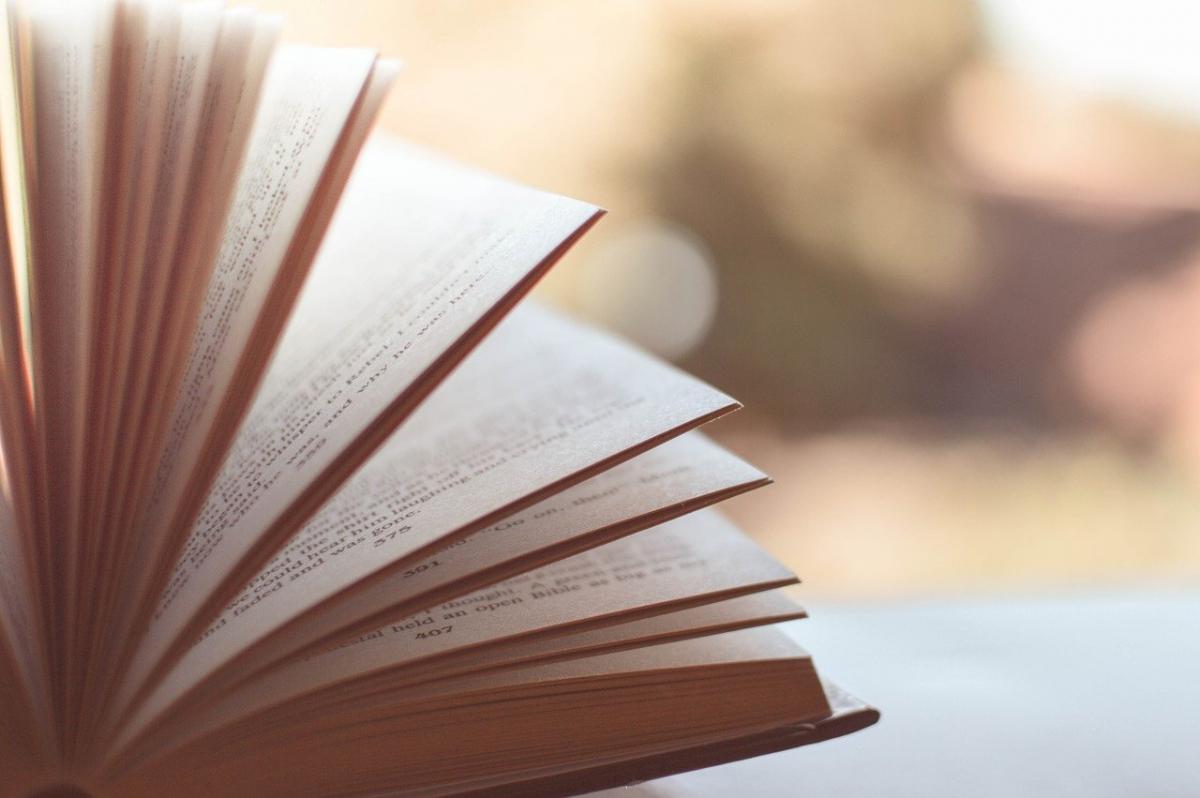 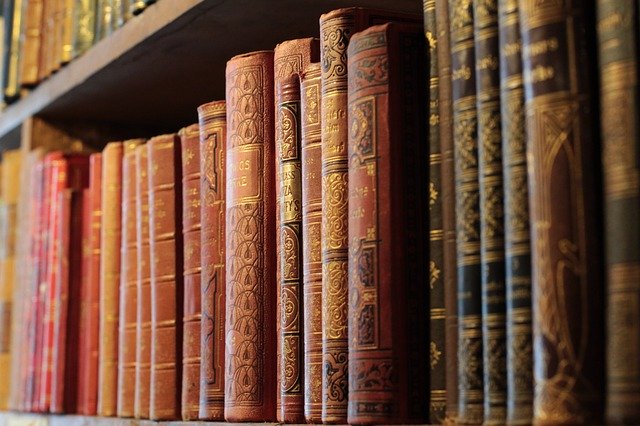 Competition open to postgraduates and early-career researchers at a UK or Irish university
Prize: £250 and consideration for publication with Camden House.

Task: Submit a book proposal for a book that would fit the profile established by Camden House in German studies.

In association with Camden House

Winner: Hanja Daemon for her proposal "The German film industry under British control 1945-1949". 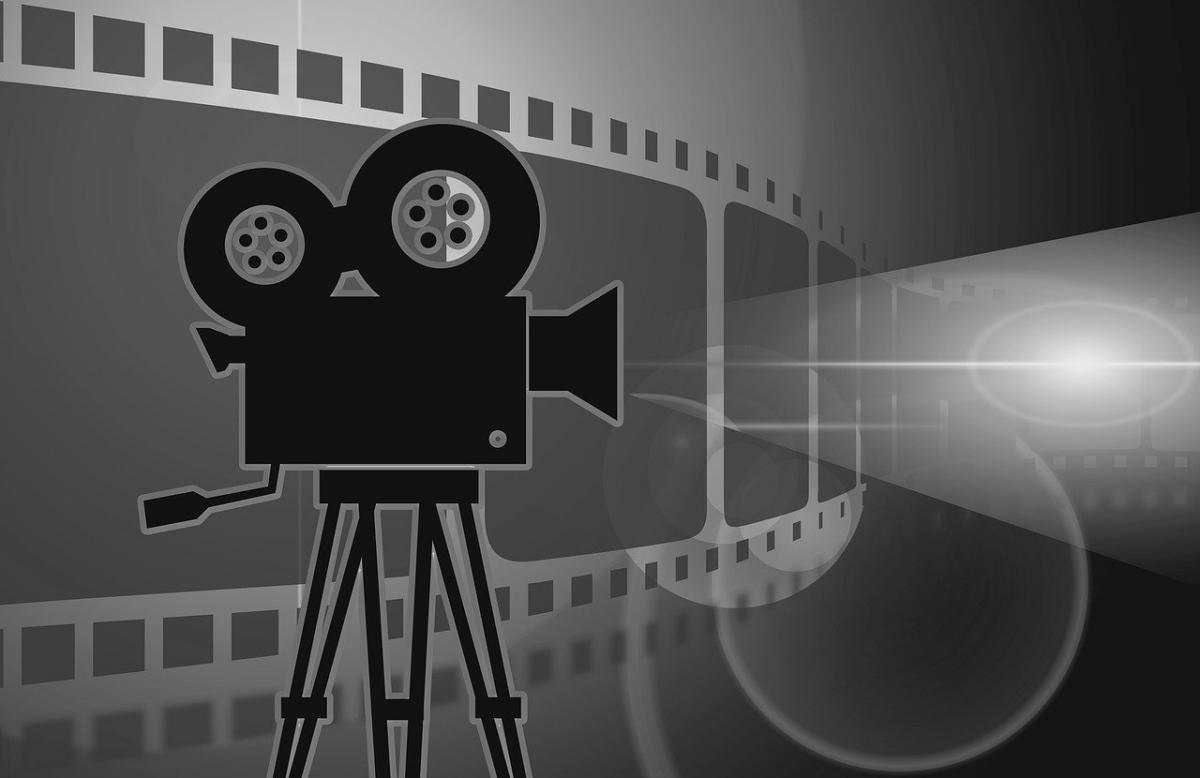 The Oxford German Network is grateful for the support of the following:

Additional prizes have been generously donated by the following:

Embassy of Switzerland in the United Kingdom

The Oxford German Network would like to thank the Bodleian Libraries for permission to use the Blackwell Hall in the Weston Library.