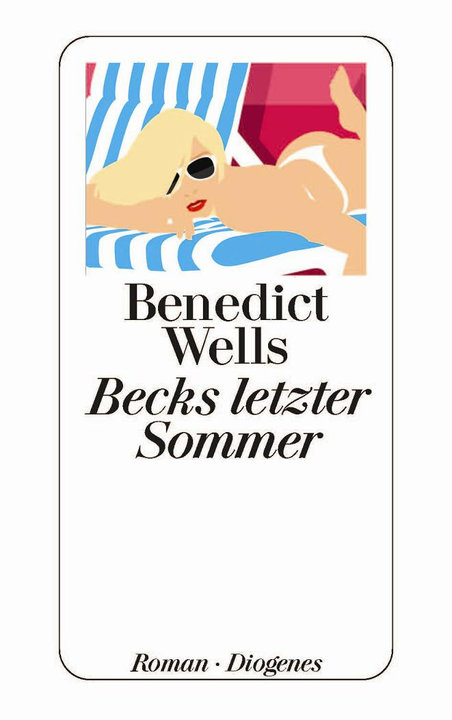 In a manner of speaking, Robert Beck is quite satisfied with his life. Why would he not be? A 37-year-old former musician, he has settled down in Munich, teaching at his old school, just like his father used to do. Not that Beck was particularly close to his father – but that’s a different story. Becoming a teacher just seemed the easiest way to avoid all the difficult decisions life was constantly asking him to make. And, to be perfectly honest, he wasn’t made for the music business anyway. Instead, Beck has simply accepted the fact that life most probably doesn’t have any surprises in store for him anymore. At least there are still a couple of people whose presence stops him from dying of boredom. There’s his best friend Charlie with his passion for drugs and dancefloors. And then there’s Lara, a waitress in a café he suddenly goes to regularly only because she works there. But strictly speaking, she isn’t his type anyway.

Everything changes when Rauli Kantas enters Beck’s classroom. Without being asked, this 17-year-old Lithuanian boy starts playing on his teacher’s expensive electric guitar – and Beck cannot believe his eyes: Rauli Kantas is clearly the next Jimi Hendrix. No, he's better than Jimi Hendrix.

During the day, Beck quickly discovers, Rauli can most often be found within a safe distance from school, strolling through the city with his guitar on his back or secretly scribbling on yellow notepads. Rumour has it he even carries a gun with him. At the beginning, Beck couldn’t care less. But as he gets to know his student better, indifference changes to curiosity. What’s the deal with these countless yellow notepads? And where do all these bruises come from? He takes this wunderkind under his wing, and as mediocrity meets singularity, Beck realises that Rauli’s musical talent is his last opportunity to live his own dream.

Beck soon dedicates all his spare time to Rauli’s career,and becomes oblivious to the fact that Charlie is enduring severe mental problems. When he does realise, his best friend seems to have gone completely mad already. Trying to be a good friend for once, Beck doesn’t stop Charlie from travelling to Istanbul to visit his family, but decides to come with him – yet, since Charlie refuses to set foot in an airplane, a car is the only option. Rauli, unsurprisingly, cannot be stopped from joining them, and so the road trip begins. At the end of this journey, nothing in Beck’s life will ever be the same anymore. But, judging from the title – is this summer really going to be Becks letzter Sommer? That would be telling. However, one thing is for sure: it is certainly going to be his best one.

To date, this marvellous novel with its colourful characters and unexpected twists and turns has not been published in English – or, I hope, not yet. Nevertheless, Well’s clear writing style with a preference for short, readily understandable sentence structures makes it an ideal start to contemporary German literature for an advanced learner of German. 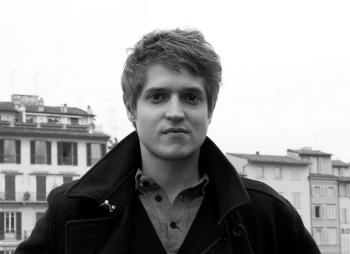 Becks letzter Sommer was Benedict Wells's first novel to be published – at the age of 23. After his Abitur, Wells moved from Munich to Berlin, found himself a small apartment, kept his head above water with several jobs during the day – and wrote throughout the night. After four unsuccessful years, Wells was signed with the prestigious Swiss publisher Diogenes. Since then, two other books, Spinner and Fast Genial, have followed. This summer, a film adaption of Becks letzter Sommer is going to come to German cinemas – starring well-known German actor Christian Ulmen as Robert Beck.