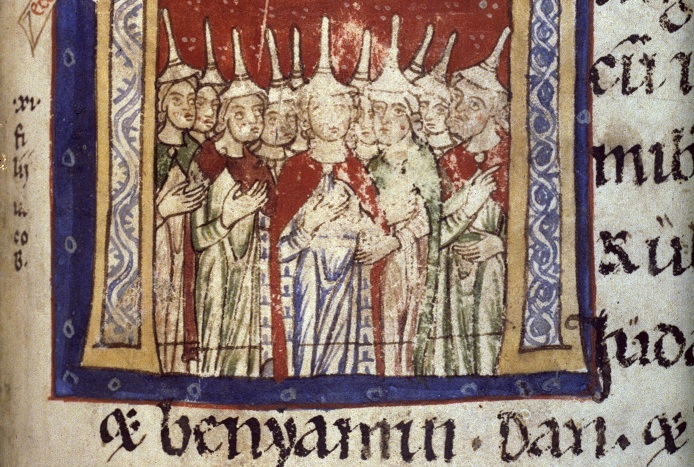 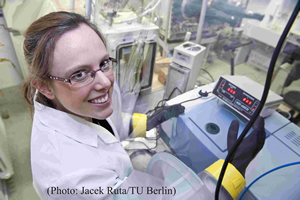 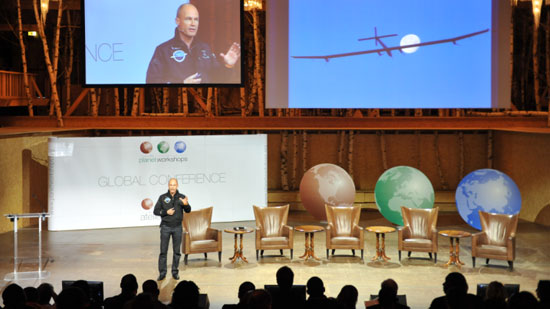 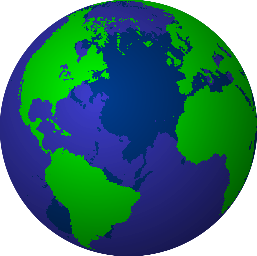 After graduating with a BA honours degree in French and German from Leicester University in 1985, I ended up at the University of Kent for what was then called a ‘Diploma in Vocational Techniques for Career Linguists’, which as well as translating included a module on précis-writing.

In October 1987, I applied and, to my surprise, was selected for a job as an English translator at the International Olympic Committee (IOC) headquarters in Switzerland.