What do you think of when you hear the word “robot”?
There are many different areas in which robots are used – we have listed a few of them below.

Robots that do what humans used to do

Germany is truly a country of robots.

A 2017 study found that almost a quarter of manufacturing jobs in Germany have been taken over by robots. However, this has not led to higher unemployment rates – jobs have just shifted to the service sector while more and more of the “hard labour” is being done by machines.

Robots that do what humans do

Would you like to be taught by a robot?

How about robots playing music?

A group of artists in Berlin have created “Compressorhead”, a band whose members are all robots. What music do they play? Heavy Metal, of course…

Robots that do what humans can’t do SpaceJustin
Developed by DLR (Deutsches Zentrum für Luft- und Raumfahrt / German Aerospace Centre), Justin is a robot that can be mounted to a satellite and perform repair tasks in space. It can be operated remotely from earth or from the ISS.

Robot prostheses
The Swiss National Centre of Competence in Research work on robotic technology for improving our quality of life. To help people with reduced mobility, they have created robots that can be “worn”. These robot prostheses process impulses from the wearer’s brain and help them walk or move their arms, something they would not be able to do without the help of the robot.

Blurring the lines between NATUR and TECHNIK:

“BIONIK”
The German word for “bionics” is a portmanteau (a new word made up from two existing words) of “Biologie” and “Technik”.

Nature and technology come together in the Bionic Learning Network of German company Festo: their robots are inspired by the movements of animals such as bats, jellyfish, spiders and even kangaroos. Click here to see their amazing creations. The concept of a bird’s eye view, Vogelperspektive or Vogelschau in German, was popular with artists in the 19th century. At a time when the first people started experimenting with flying machines, it was still unthinkable that one day humans would be able to hop countries quickly and comfortably by plane, or indeed use drones to take aerial shots such as we can do today.

Paintings and drawings using the Vogelperspektive were a way of making the impossible possible: Looking at a town or landscape from above, as if you were flying.

For artists, this was not an easy task: How can you paint something from a perspective that you have never been able to see with your own eyes?

How are you going to go about it? Climate change activism has caused a lot of controversy over the past year, and the role of young people has given the debate new urgency.

Greta Thunberg from Sweden has become the most well-known young climate activist by far. She was galvanised into global action by winning an essay competition about climate change in May 2018 for the newspaper Svenska Dagbladet.

She recently visited Germany to join the treetop protest in Germany's Hambach forest.

But have you heard of Luisa Neubauer and Felix Finkbeiner?

Luisa Neubauer from Hamburg is the German face of the “Fridays for Future” climate protection rallies.

Felix Finkbeiner from Munich was nine years old when he started his initiative “Plant for the Planet” with the target of planting one million trees to counteract climate change. Three years later, the millionth tree was planted. Within a decade, Felix, who is now 21, has grown his initiative into an international organisation with support from the UN, members in 67 countries and a new target of one Trillion Trees. 13.6 billion trees have been planted to date. Felix has also launched a brand of sustainable chocolate to fund more tree planting projects. Have you heard of Ötzi?

Probably the most famous European mummy, Ötzi was found in the Tyrolean Alps, where he died about 5250 years ago. He was preserved (essentially freeze-dried) by the glacial ice for centuries and was found in 1991 by a pair of hikers. Because he was so well-preserved, scientists were able to get a lot of information from his remains – about his age, his height, the clothes he wore, the tools he used and the food he ate.

Today, you can visit him in the South Tyrolean Museum of Archaeology in Bolzano. 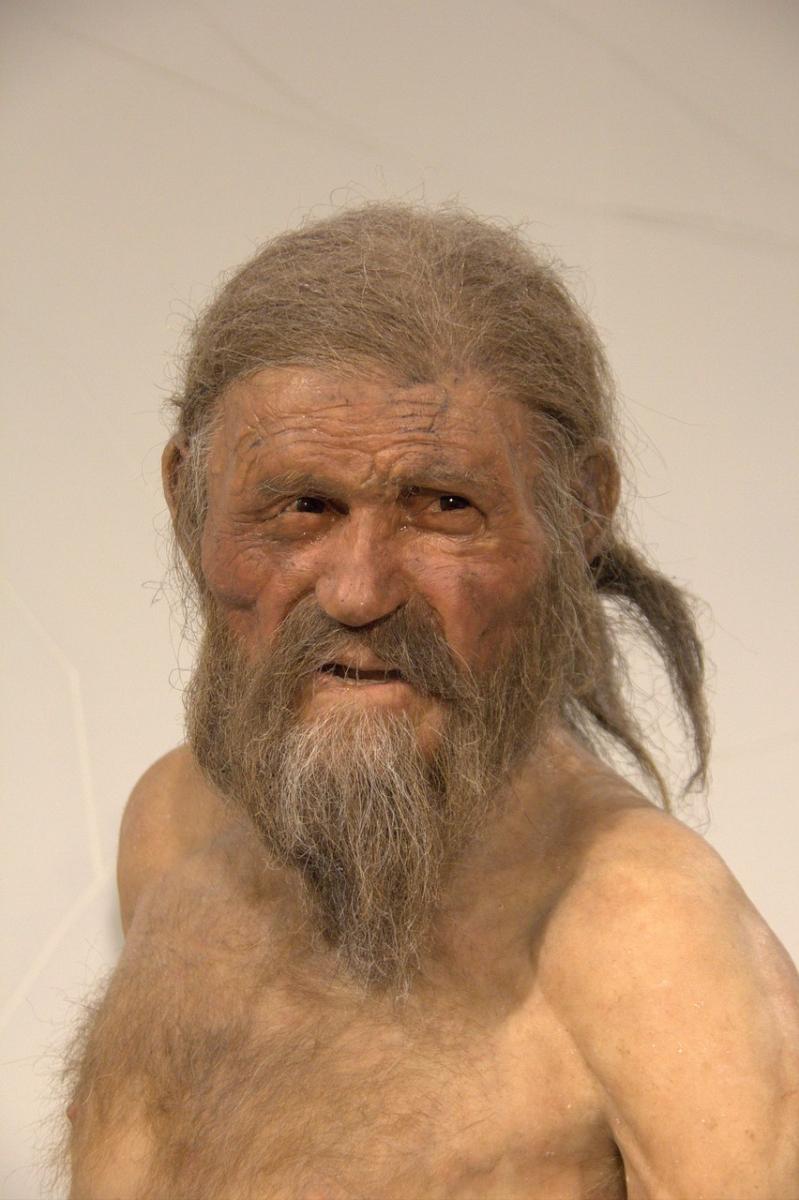 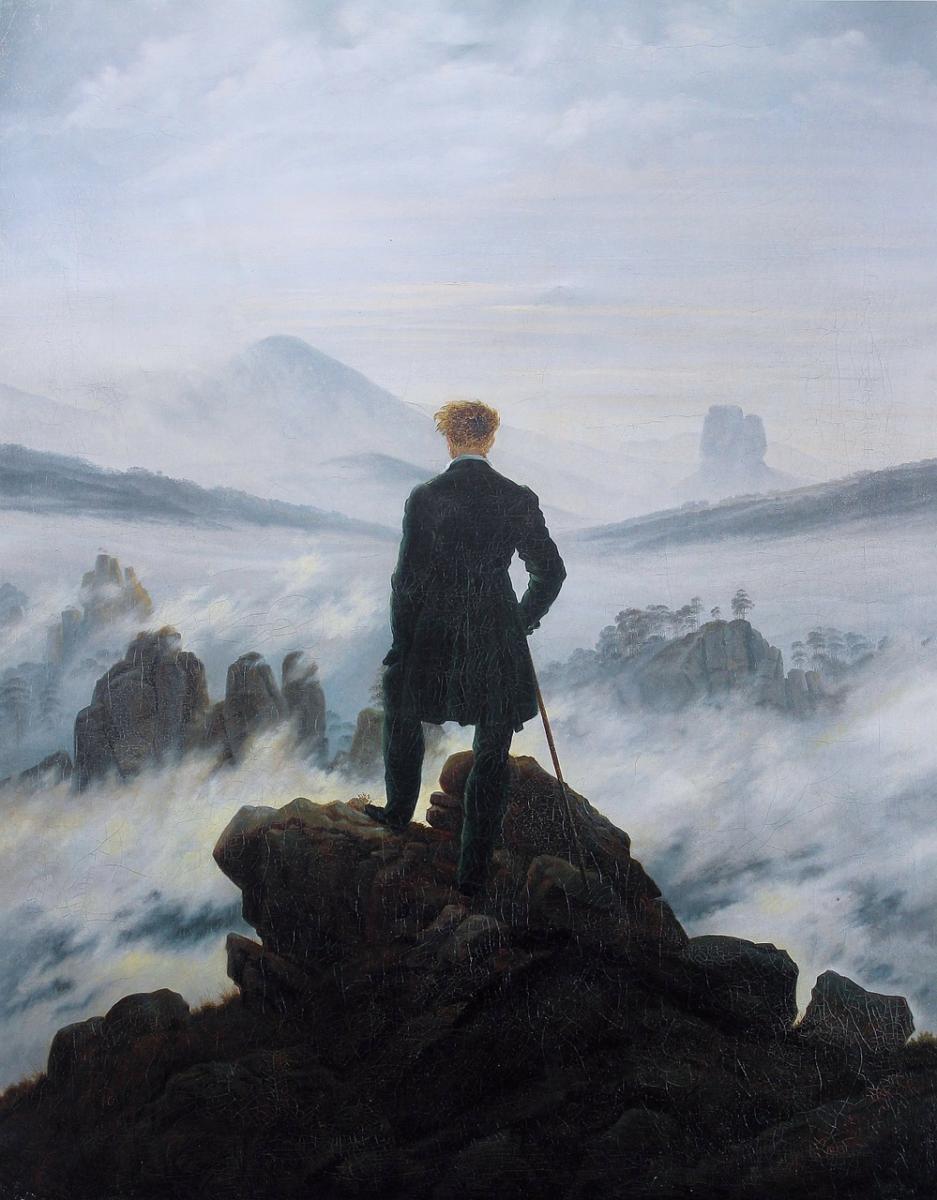 His most famous painting is probably Wanderer above the Sea of Fog (1818, above). The historian John Lewis Gaddis described it leaving a contradictory impression, "suggesting at once mastery over a landscape and the insignificance of the individual within it. We see no face, so it's impossible to know whether the prospect facing the young man is exhilarating, or terrifying, or both."

Rocky Landscape in the Elbe Sandstone Mountains by Caspar David Friedrich, between 1822 and 1823

Compare C.D.Friedrich's painting style with that of other German painters such as Emil Nolde or Paul Klee. Do you notice any differences or similarities? 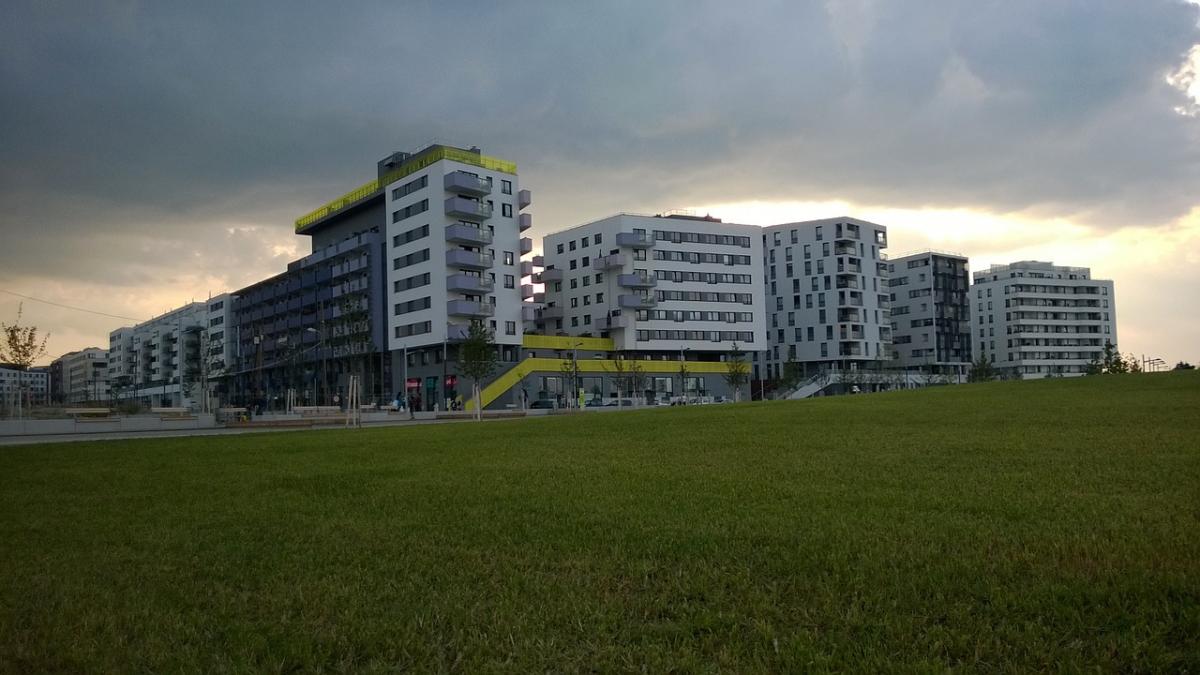 In June 2019, Vienna saw the launch of its first driverless bus service: two autonomous e-buses can now take a maximum of ten passengers at a time to stops in the vicinity of Seestadt Aspern, a district in the north-east of Vienna. The buses run frequently but without a set time schedule and their batteries last for up to 9 hours.

Apart from small, localised projects like the one above, however, driverless vehicles still remain the exception. Switching to driverless cars on a large scale is still a faraway dream – at least according to VW chief executive Thomas Sedran, who recently likened the complexity of implementing driverless traffic to that of planning a manned mission to Mars.

Because of these challenges and the high cost involved, German car companies BMW and Daimler have decided to work jointly on driverless car projects. A recent study by the Fraunhofer institute for Systems and Innovation Research (ISI) in Karlsruhe assesses the environmental impact of driverless cars: According to the study, contrary to common belief, driverless cars will not necessarily help reduce emissions; it might even increase them.

Can you think of examples where technology has a negative impact on nature? 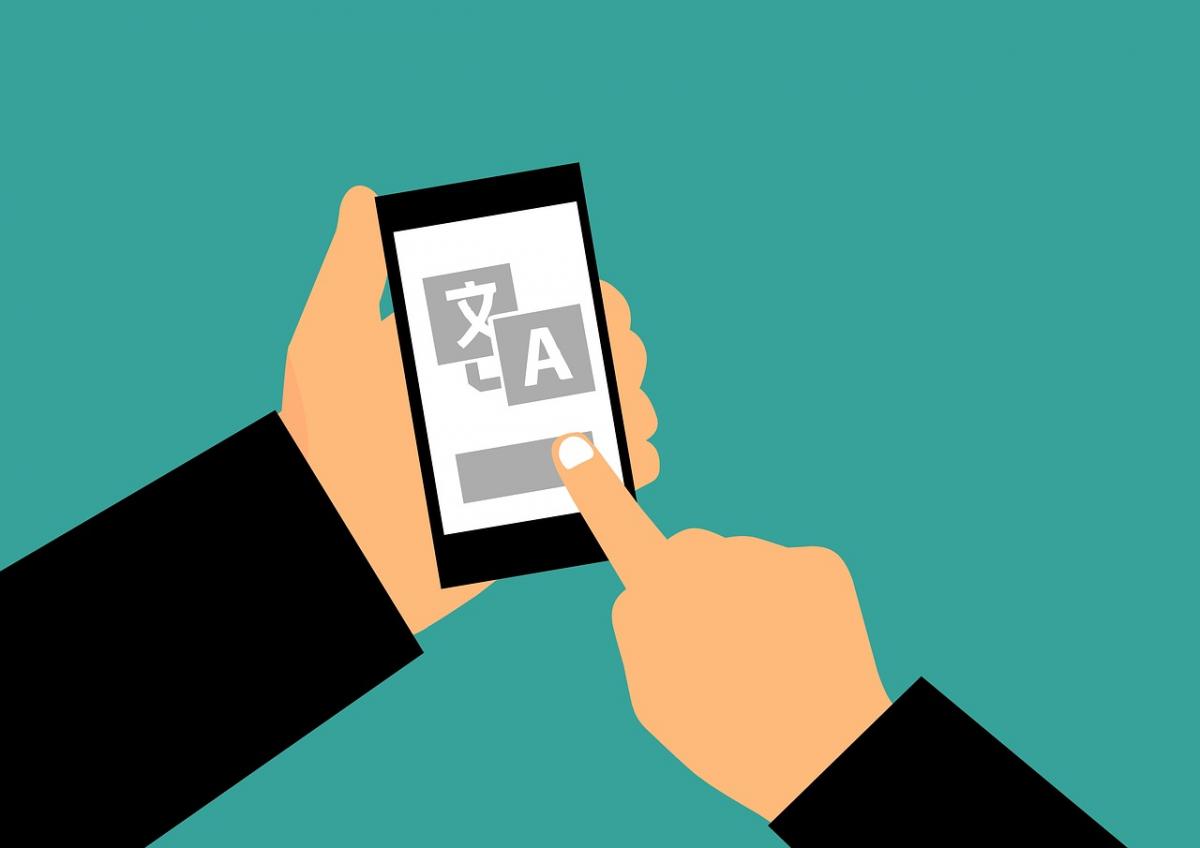 Not sure what a compound noun is? A compound noun is a noun that is made with two or more words. The English language has them, too – “keyboard” or “six-pack”, for example.

Here are a few of our favourite German compound nouns, complete with their literal translation and actual meaning:

Below are a few examples of German inventions. Click on the images to find out more about them. 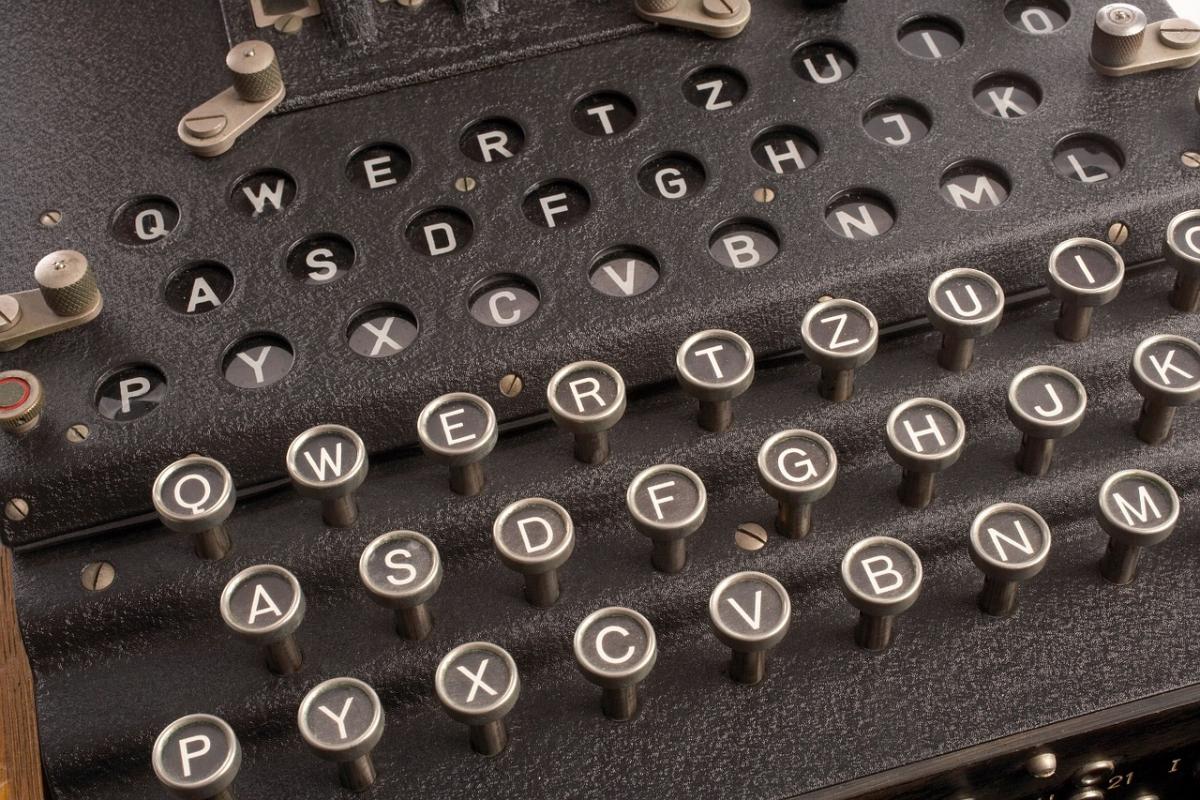 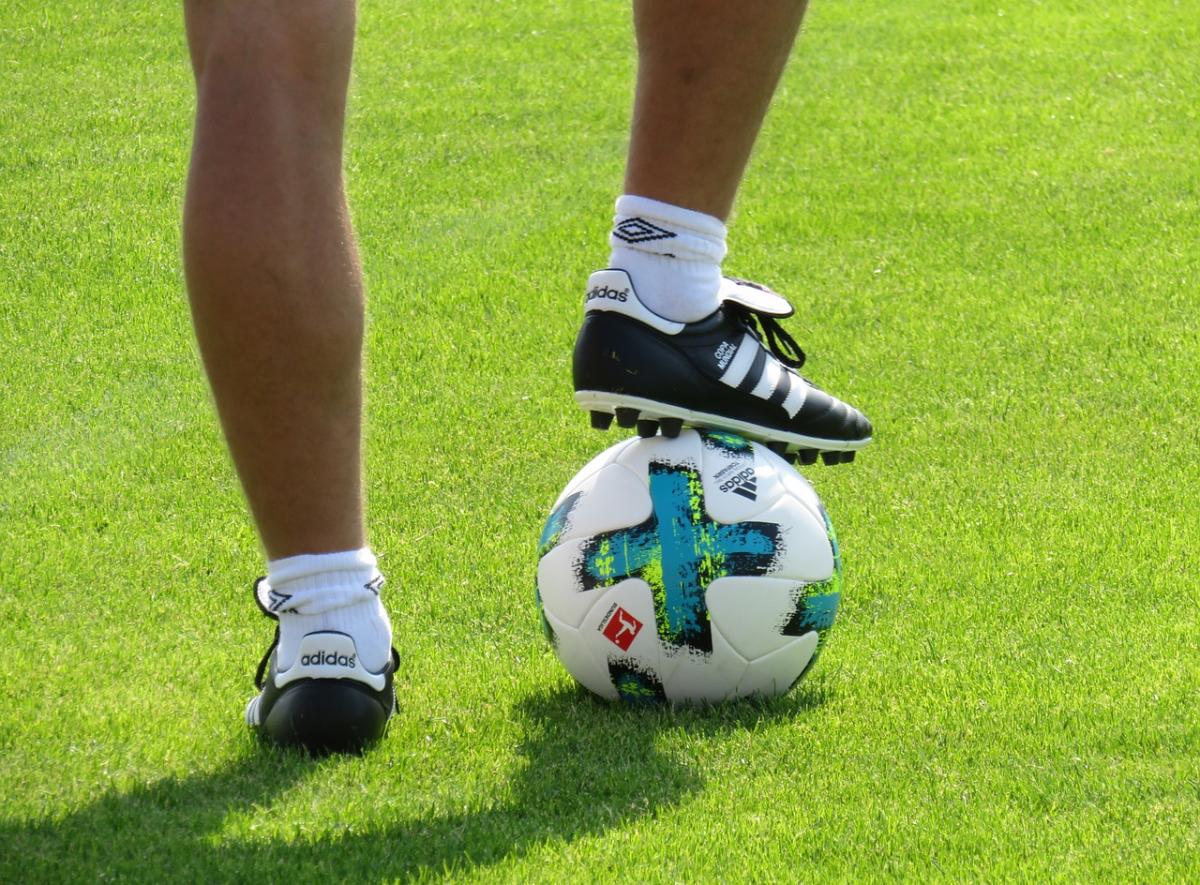 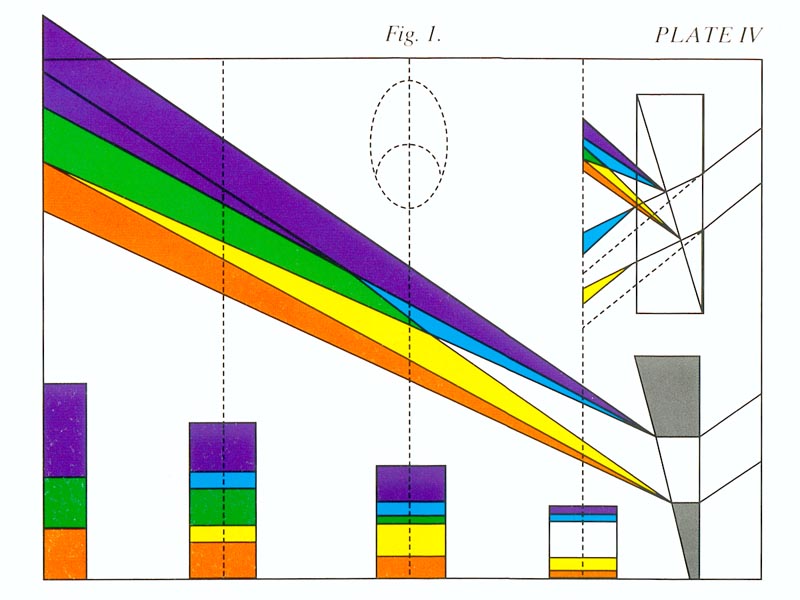