Medieval manuscripts in the Bodleian 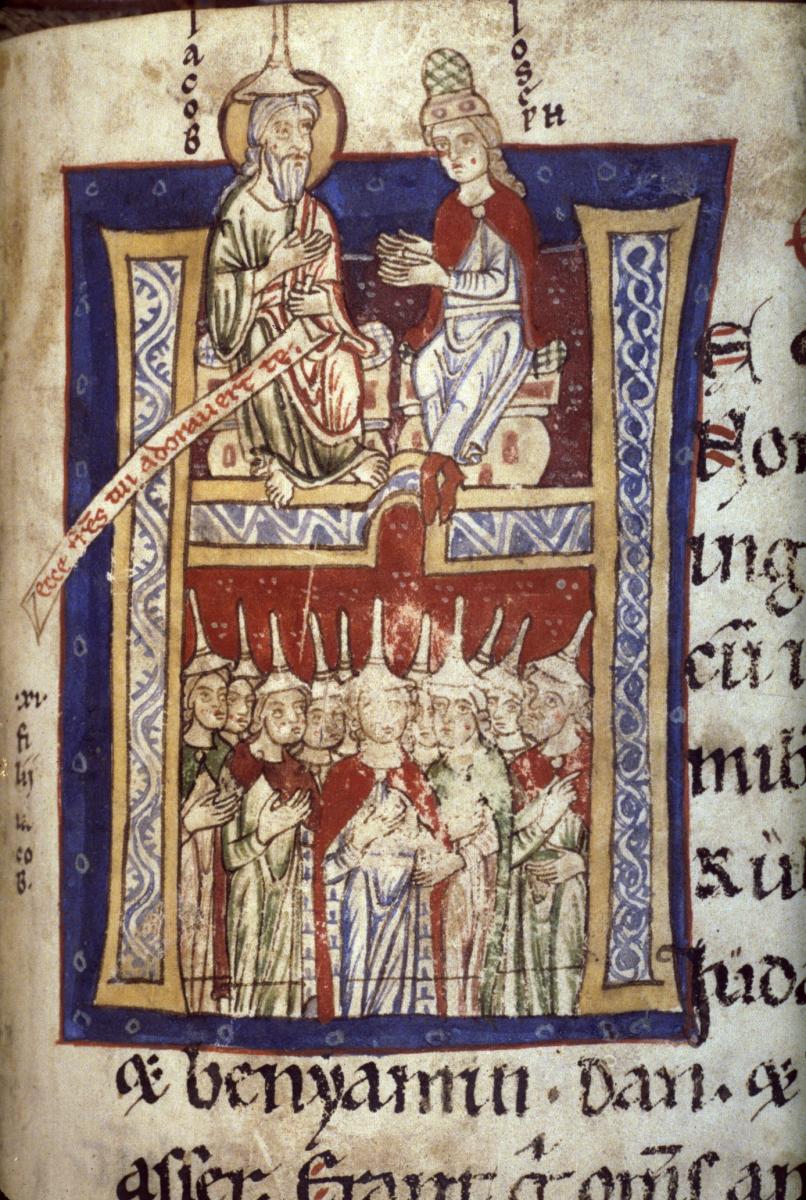 The German medieval manuscripts in the Bodleian Library fall naturally into two groups. First, around 40 manuscripts contain German vernacular writing. Secondly, there is a larger group of about 400 volumes in Latin from the German-speaking lands (or from parts of other lands where German was the most commonly spoken language), including those produced in modern Bohemia, Austria, and parts of Switzerland.

These manuscripts would be important and interesting enough if they had entered the Library individually; but the fact that they include large groups from particular centres greatly enhances the contribution they can make to the study of German medieval culture. The manuscripts given in the 17th century by William Laud, Archbishop of Canterbury and Chancellor of Oxford University, derived from several religious houses which had suffered depredations during the disturbances of the Thirty Years War: the Cistercian house at Eberbach; the cathedral of St. Kylian at Würzburg; and the Carthusian house at Mainz. From Eberbach alone there are 112 codices. Within these groups there are smaller numbers from other religious houses, for instance about twenty early manuscripts from the abbey of Lorsch.

It is not only the manuscripts donated by Archbishop Laud which contain significant groups from important libraries. The manuscripts (58 in number) given to the Bodleian by the sons of Sir William Hamilton (d. 1856) all belonged to monasteries in Erfurt, either the Benedictine house of St. Peter and St. Paul, or the Carthusian house of St. Salvator. They had been dispersed when the French took Erfurt in 1806. Smaller numbers of manuscripts from Germany are scattered throughout the collections: in the manuscripts donated by the pioneering 17th-century Dutch philologist, Francis Junius; in the great collection of illuminated manuscripts bequeathed by Francis Douce in the 19th century; and in the selection
of manuscripts left by James Lyell in the 20th. The manuscripts bought by Oxford University in 1817 from the library of the Venetian Matteo Luigi
Canonici include a few illuminated manuscripts which had journeyed south from their origins in centres such as Reichenau and Salzburg. 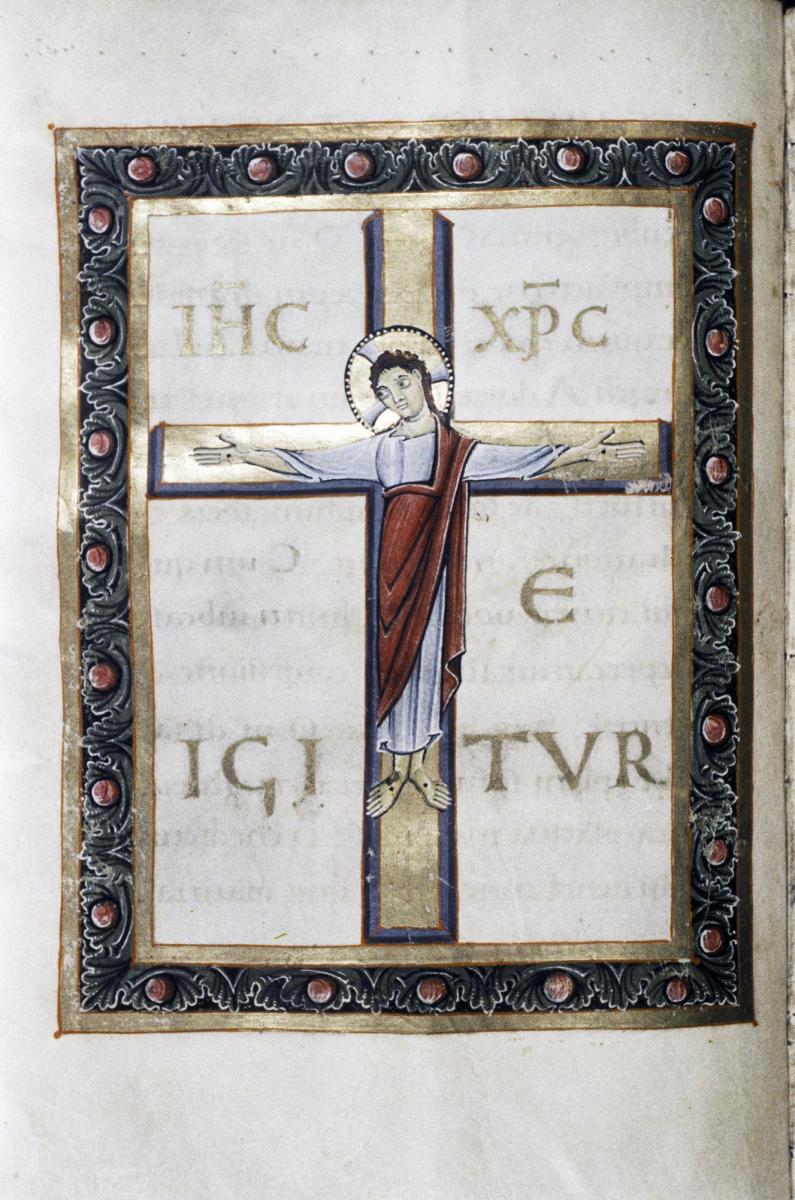 For more information about the Bodleian's collections of manuscripts, visit the library's website.