Being able to speak more than one language opens up a huge range of career opportunities and makes you more appealing to potential employers.

A recent survey by the CBI revealed that German is the most sought-after foreign language by UK employers: 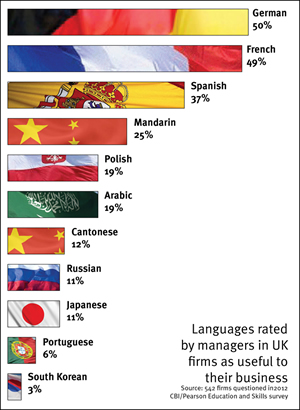 The British Academy and the European Commission in London recently published Talk the Talk, a guide on how to maximise your prospects using languages. "Learning a language is a long-term investment and a great educational asset. Students who learn languages gain a plethora of other practical and personal skills, boosting their employability and career prospects."

Studying languages at university usually includes a period of time spent abroad. Click here to read (in English or German!) how researchers at the University of Jena have found German students benefit from their year abroad - benefits that are applicable to language students everywhere. And then take a look at the interviews on Language Launchpad to find out how others in the UK have found their year abroad benefitted their careers. ...And then take a look at this interactive map of universities offering language courses!

Learning German has been an important aspect of English and British education for four centuries, for both economic and cultural reasons, as Nicola McLelland explains in this article in Deutsch: Lehren und Lernen. The very first German grammar written for English-speaking learners of German was written in the 17th century by Martin Aedler and was aimed at the increasing number of travellers to the continent.

The Goethe Institut London has produced a video to explain why pupils in the UK should learn German. The Smart Choice German includes input from a range of identifiable brands as well as prominent figures from the UK who support the case for learning German.

The video is ideal for parents’ evenings, language days and all occasions promoting career opportunities.

Click here to view the video online. You can also order the six minute video as a free DVD by sending an email. 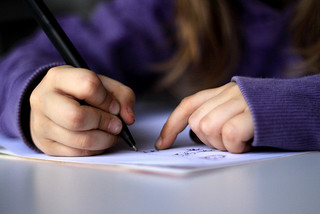 There are loads of reasons to learn German - but here are 10 great ones, ranging from business and job opportunities to culture and research! 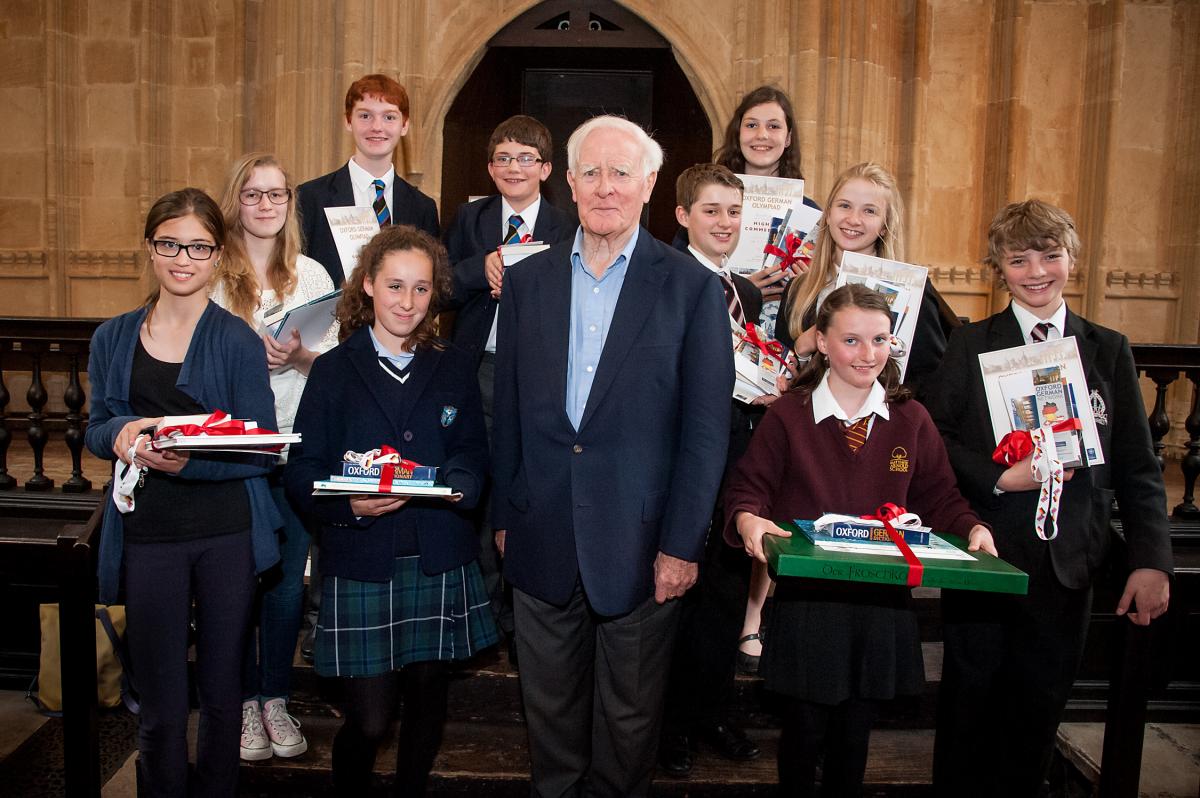 When John Le Carré presented the prizes to the winners of the first Oxford German Olympiad on 18 July 2013, he described his relationship with German as 'love at first sound'. You can see him talking about why he learnt German here - and you can find a transcript of his speech here.

I'm learning German so I can...

Click here to find out why Anna Codrea-Rado, columnist for The Guardian newspaper, has started taking German classes!

Click here to read why, for one learner, taking up German classes is a form of therapy.

Find out how students learn German all around the world!

For example... in Australia! The Association of German Teachers in Victoria has a range of resources for teachers and students learning German. Check out the entries for their 2013 song-writing competition Deutsch roX!

Speak to the Future

Speak to the Future is a campaign that aims to raise awareness about the importance of languages and language learning in the UK by highlighting the issue among policy makers. Find out how you can get involved here. Take a look at this presentation for some interesting facts and figures about why we should learn languages in the UK! 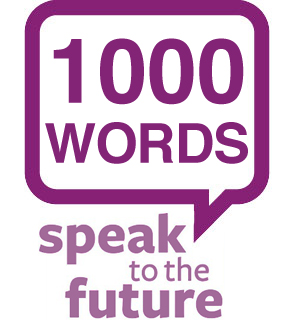 The 1000 Words Challenge is a campaign funded by the British Academy and Routes into Languages to get everyone to learn 1000 words in another language - a realistic and achievable goal for everyone, regardless of linguistic aptitude! To find out more about the challenge and how to take part click here!

Modern Languages in the News!

Oxford German Network has been in the news, commenting on the state of modern language learning in the UK. Click the links below to read more!

European language degree courses abandoned by many UK universities
The Guardian, 08/10/2013, pp.1-2, Anna Bawden
More than a third of UK universities have given up offering specialist modern European language degrees over the past 15 years, according to a Guardian survey, with leading academics arguing that harsh marking at A-level is putting teenagers off studying the subject at school. Click on the link to read more.

Language grades translate into poor results
The Guardian, 08/10/2013, p.37
Professor Katrin Kohl, vice-chair of modern languages at Oxford University, and nearly 80 signatories have published a letter criticising the ‘unfair grading’ of school language exams: ‘It is well-known that the UK is losing out culturally and economically because of inadequate foreign language skills among English native speakers. ... ’