On Thursday, 16 June 2016, OGN was delighted that Rosie Goldsmith, award-winning journalist and freelance broadcaster for the arts and current affairs, was able to come and award the prizes to the winners of this year's Oxford German Olympiad. She is a champion of international literature and language-learning, and founded the European Literature Network in 2009. She has lived in many countries, including Germany. Take a look at Rosie's speech or this post from the OGN blog to get a flavour of the event. 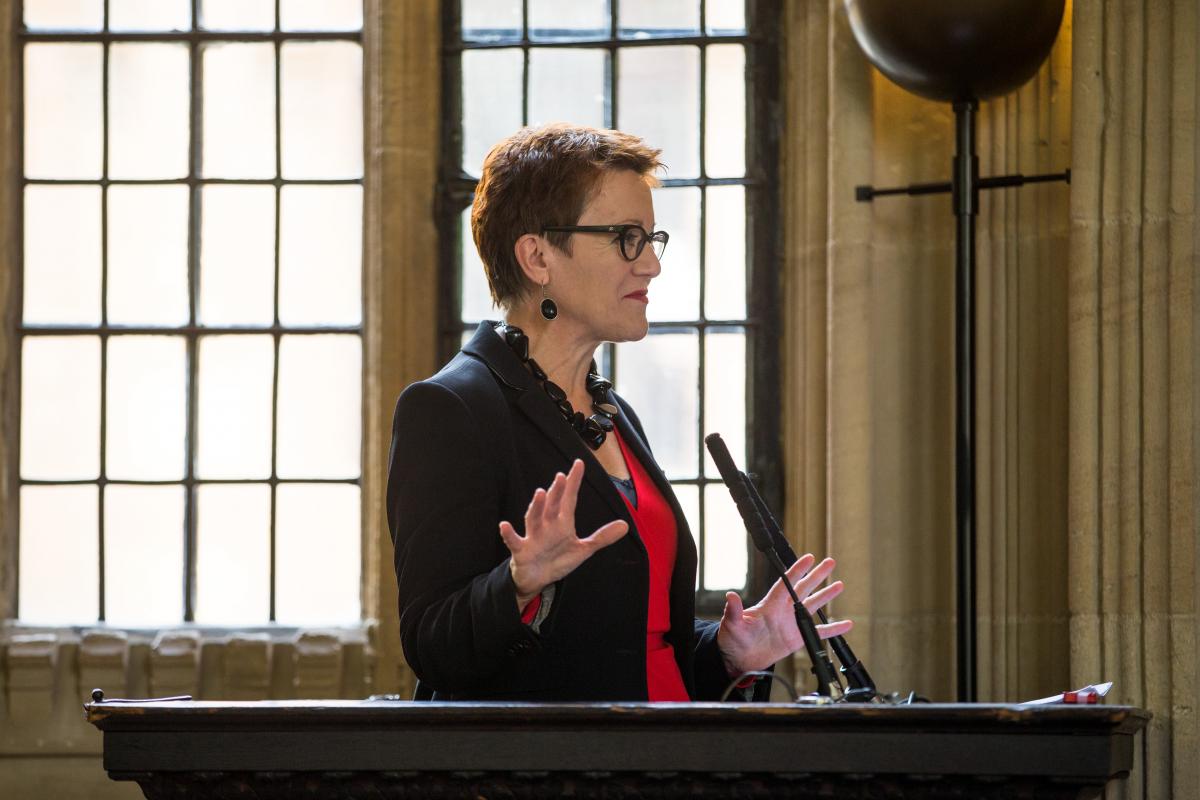 Oxford German Network also invited entries to a series of Olympiad 'Round 2' competitions in 2016. Click on the links below to view the winning entries!

Design a tour of your favourite region of Germany, Austria or Switzerland. This competition was open to UK pupils of all age groups up to Year 13/age 18 years. 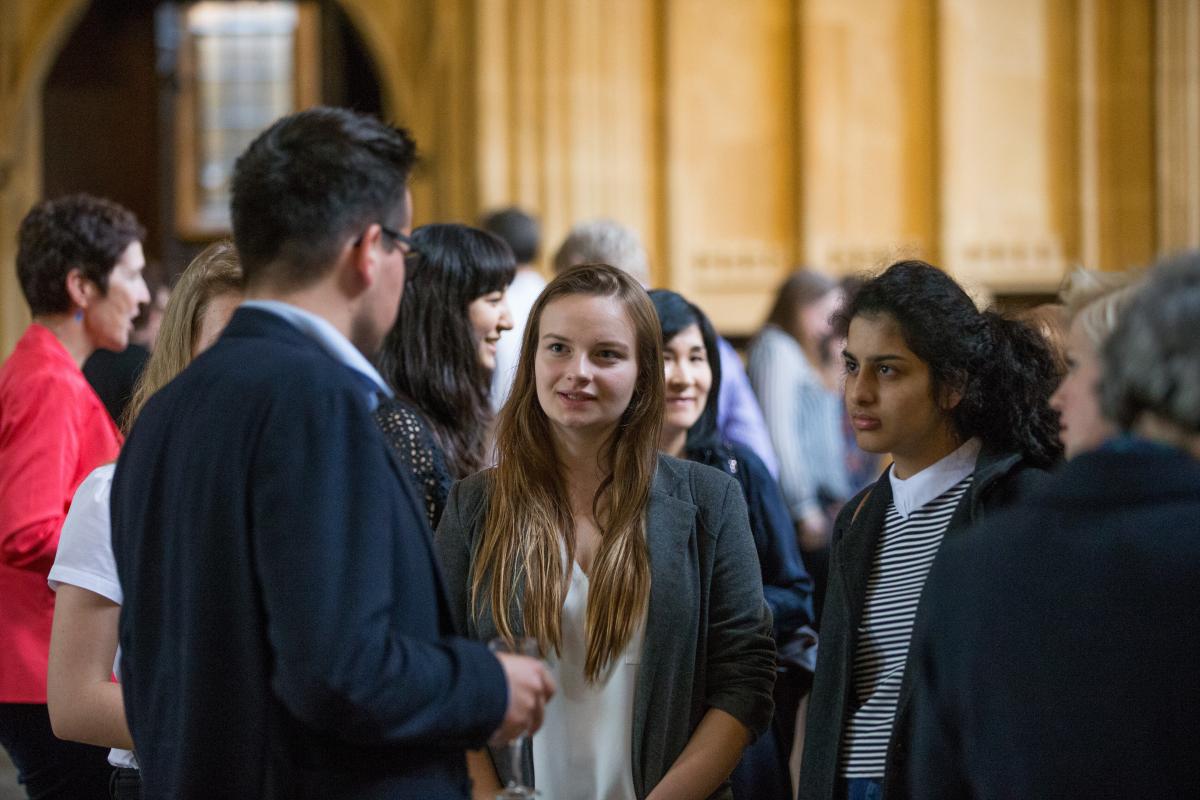 Above: Prizewinners and Oxford students mingle after the awards. Photography: David Fisher

Subversive Satires of the 1930s

A translation of a selection of anti-Nazi satirical jokes taken from Neues S.A. Liederbuch (1934). This competition was open to UK undergraduate and postgraduate students.

The Oxford German Olympiad is supported by Routes into Languages South and other sponsors.

A selection of winning entries 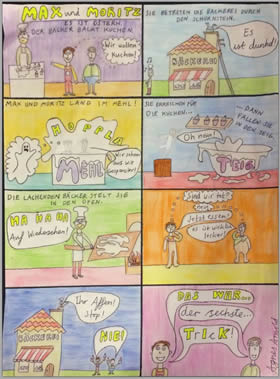 Click on the links below to see the winning entries. 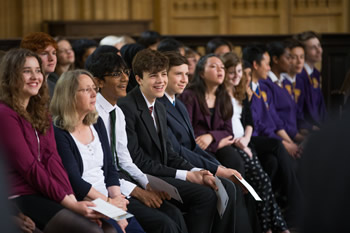 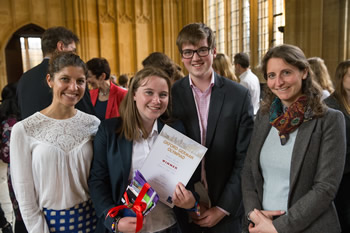