We are delighted to announce the winning entries for the Oxford German Olympiad 2015! The theme was 'Von Pop bis Poesie - Poetry and Music'.

We are pleased to announce the launch of the second round of exciting Olympiad competitions! The deadline for these competitions is noon on 3 April 2015. All details can be found below:

Networking in German - send us your idea for a networking activity that will provide an enjoyable and effective German learning experience and win an iPad mini! Sponsored by SAP. Click here to find out more.

A Witness to the Holocaust - a translation competition for university students in association with the Wiener Library. Click here for more details.

Camden House Book Proposal - write a book proposal on a topic in the field of German literature and/or film that would make a successful and important book and would fit the profile established by Camden House in German studies. Open to university students. There will be one prize for undergraduate entries and one prize for postgraduate entries. Click here for more details. 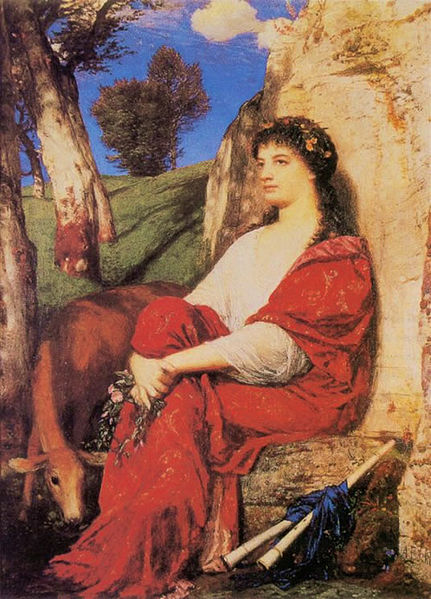 Find out about music and poetry in Germany, Austria, and Switzerland here!

The Oxford German Olympiad is supported by Routes into Languages South, the Association for Language Learning and the Independent Schools' Modern Languages Association.